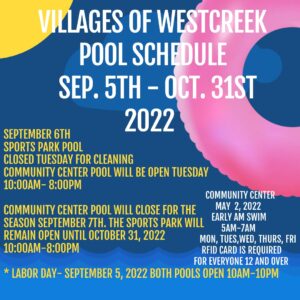 ATTEMPTED CHILD ABDUCTION IN THE AREA 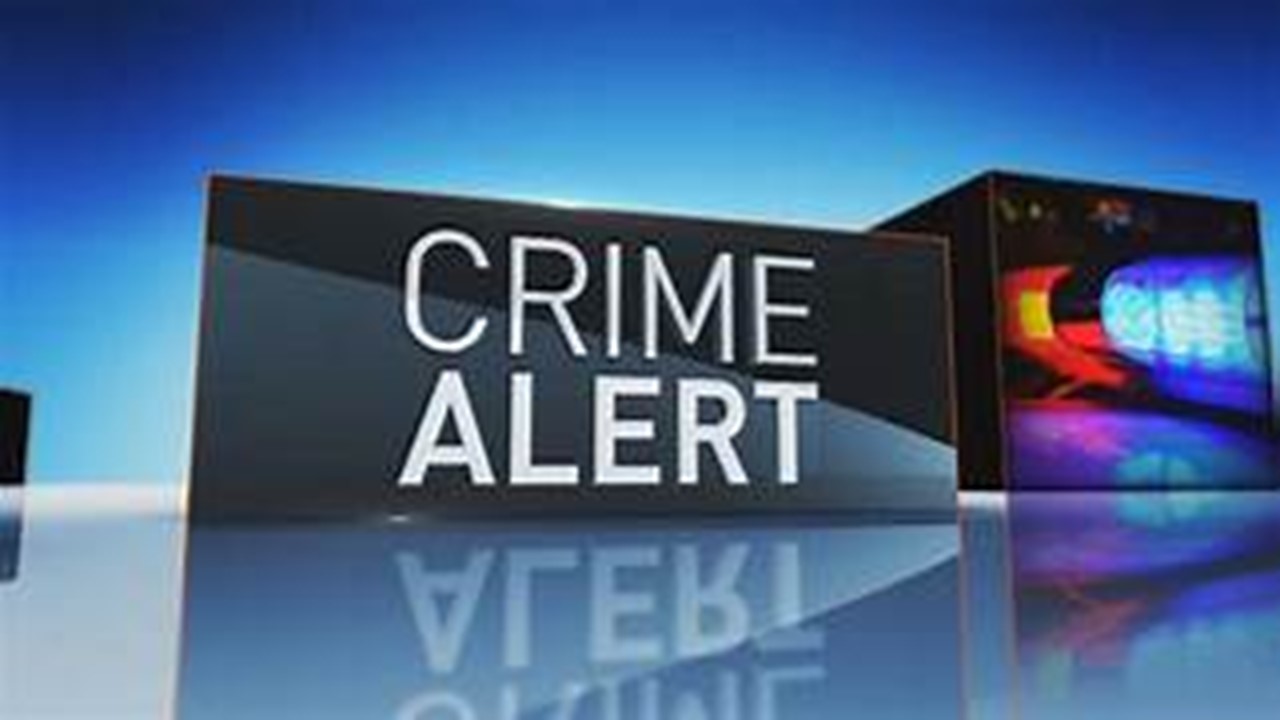 Authorities on Monday released photos of a “possible child predator” in the Loop 1604 and Highway 90 area. Officials with the Bexar County Sheriff’s Office said a 13-year-old girl was approached by an older black man who was on a bicycle Monday.

They said the possible child predator grabbed the girl and tried to take her to a nearby greenbelt when a passerby stopped and intervened.

The sheriff’s office released photos of a person of interest who is seen riding a bike, wearing red shorts, a yellow shirt and a hat.

Anyone with information is asked to call the Bexar County Sheriff’s Office at 210-335-6000.