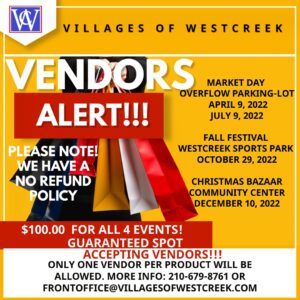 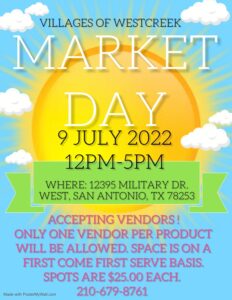 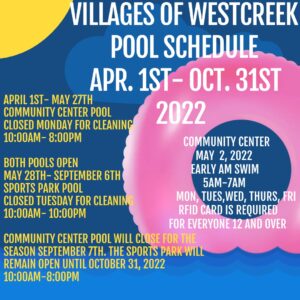 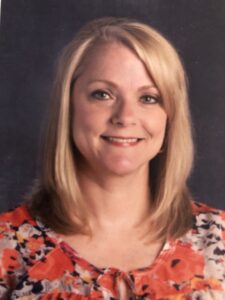 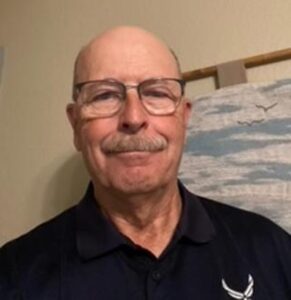 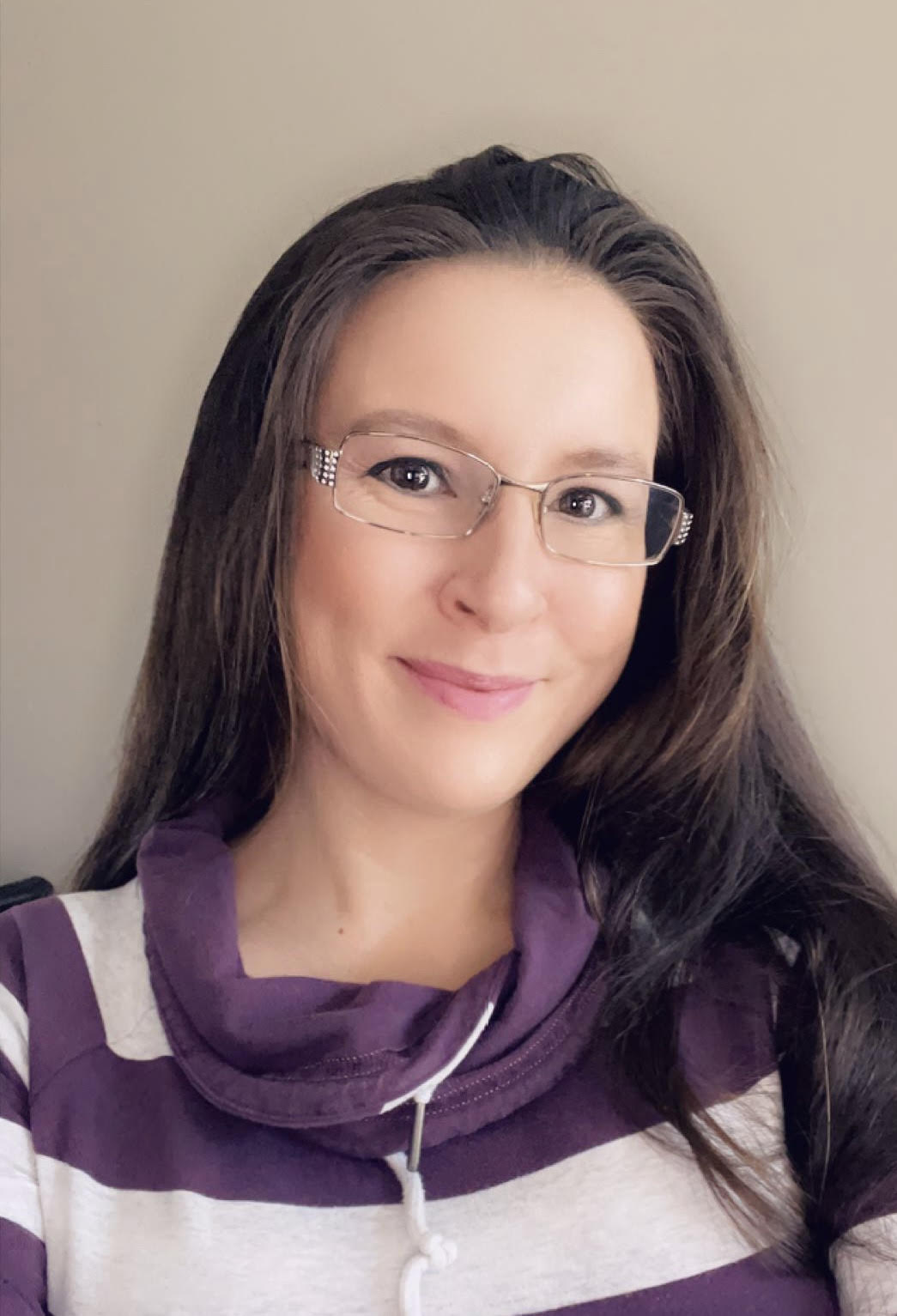 The Treasurer is responsible for Association funds and for keeping full and accurate accounts of all receipts and disbursements in books belonging to the Association. He/she is responsible for the deposit of all monies and other valuable effects in the name and to the credit of the Association in such depositories as may from time to time be designated by the Board of Directors. The Treasurer shall cause an annual audit or review of the Association books to be made by a public accountant at the completion of each fiscal year, and prepare an annual budget and statement of income and expenditures for adoption by the Board. The Treasurer may delegate all or part of the preparation duties to a finance committee, Community Staff Member, or both. 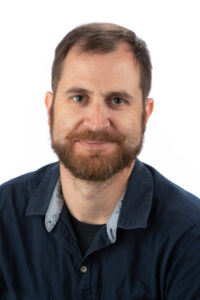 The Secretary records all the votes and keeps all the minutes of the meeting of the Board of Directors and the minutes of all meetings of the Association; he/she is in charge of such books and papers as the Board of Directors may direct; and he/she shall, in general, perform all the duties incident to the office of Secretary as are provided in the Declaration and the Bylaws. The Secretary compiles and keeps up to date at the principal office of the Association, a complete list of Members and their last known addresses as shown on the records of the Association. This list is open to inspection by Members and other persons lawfully entitled to inspect the same at reasonable times during regular business hours. The Secretary may delegate all or part of these duties to a Community Staff Member, Assistant Secretary, or both.