Annual Meeting of the Members

VILLAGES OF WESTCREEK OWNERS’ ASSOCIATION 2016 BOARD OF DIRECTORS ELECTION PROCESS

The 2016 Election will be held at the Community Center at 7:00 PM on April 21, 2016 during the Annual Membership Meeting.  All homeowners are eligible to vote for three (3) candidates of their choice to fill three (3) vacancies, each position being a two (2) year term; however only one (1) legal homeowner of the household may cast a Ballot.

There are three voting methods available to all homeowners, however ONLY one (1) method may be used:

By attending the meeting to cast your Ballot, you will have an opportunity to hear a brief address from each candidate, including those nominated from the floor. The Absentee Ballot includes only those candidates who met the publication deadline.

***Please note the ABSENTEE BALLOT or the ASSIGNMENT OF PROXY must be signed by a legal homeowner, properly notarized and filed at the Association office no later than 5:00 p.m. Wednesday, April 20, 2016 to be valid.

Notary Services are free at the VWOA office for your Proxy or Absentee Ballot. 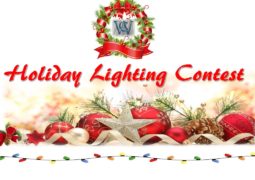 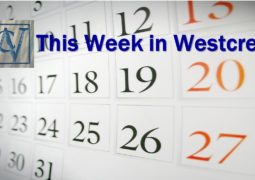 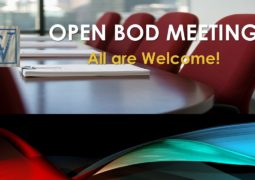 NOTIFICATION OF BOARD OF DIRECTORS MEETING – JUNE 21, 2018

Please note the following when visiting the VWOA Office:

Limit 4 people maximum in the lobby.

If you need to meet with specific staff members, you will need to schedule an appointment by calling 210-679-8761.

Stay at least 6 feet (about 2 arm lengths) from other people.

To practice social or physical distancing:

Please cover your mouth and nose with a cloth face covering when entering the VWOA building.

Cloth face coverings should NOT be placed on children under age 2, anyone who has trouble breathing, or is unconscious, incapacitated, or otherwise unable to remove the mask without assistance.

Keep at least 6 feet between yourself and others, even when you wear a face covering.